DiverCity® Podcast · The regulator's view: The FCA's expectations and commitment to diversity & inclusion

Host Julia Streets is joined by Georgina Philippou, Chief Operating Officer, and member of the Executive Committee at the Financial Conduct Authority (FCA).  This interview sets a clear expectation of the UK’s 50,000+  regulated and supervised firms to focus on and demonstrate commitment to the diversity and inclusion agenda.  Together they explore the FCA’s own commitment to driving change, exploring equality objectives, inclusive cultures and how the FCA is holding the industry to account through rules and guidance. 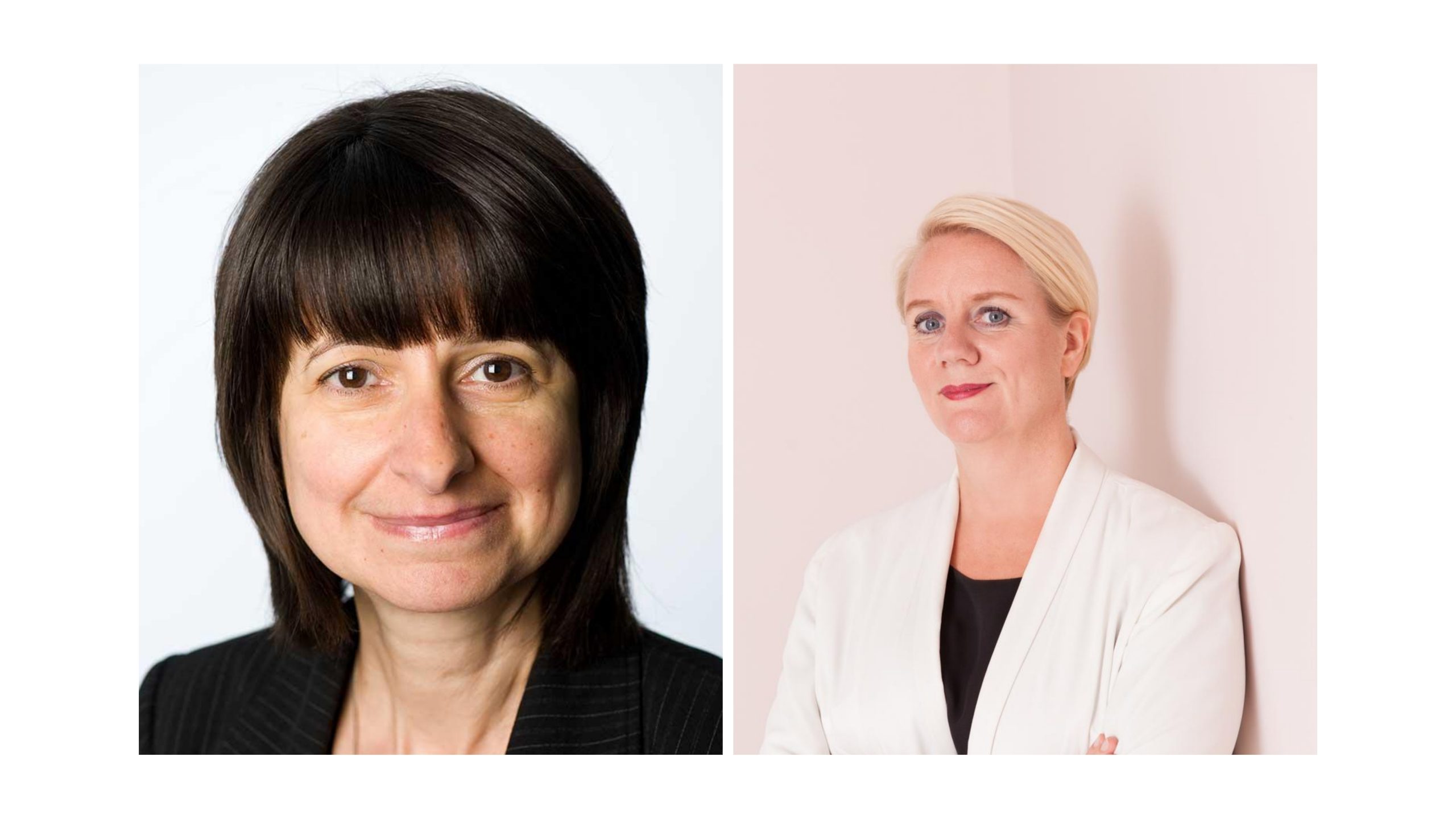 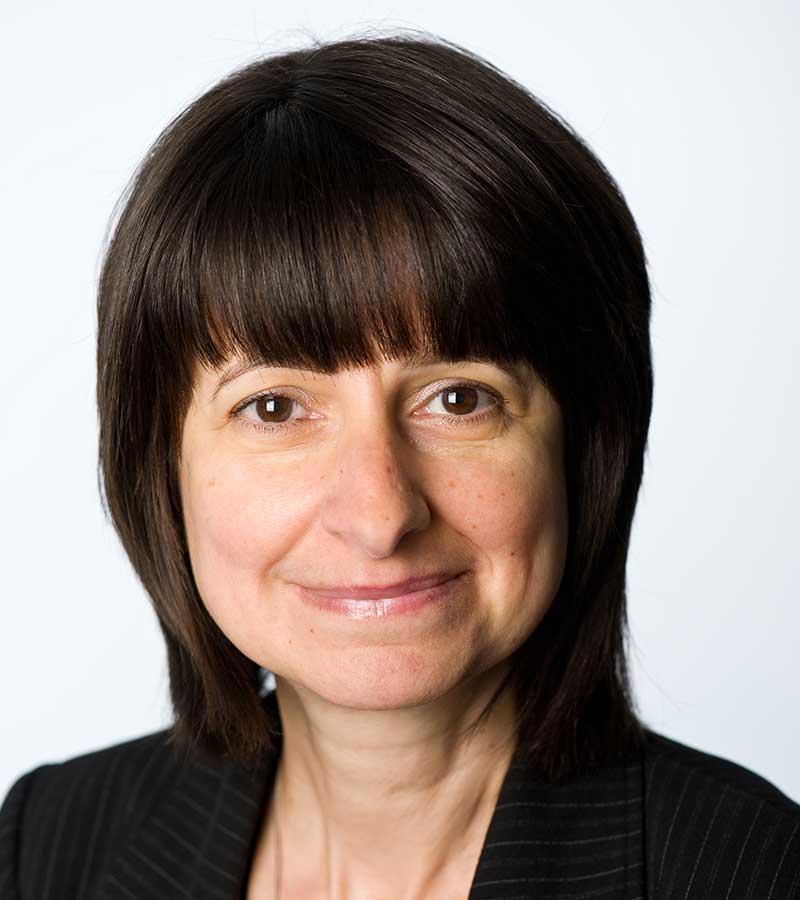 Georgina Philippou is Chief Operating Officer, and a member of the Executive Committee at the FCA

Georgina started her career as a researcher in a major accountancy firm before moving on to become an investment analyst for an institutional client stock broker and then a major investment bank.
Georgina then joined the Securities and Investments Board (one of the FCA’s predecessor organisations) specialising in investigations, particularly of unauthorised business. Georgina has extensive enforcement experience across all areas of financial services including dispute resolution through settlement and mediation, involving a range of financial services firms.

Georgina became Chief Operating Officer in November 2015 and is the Accountable Executive for the Women in Finance Charter, which the FCA signed up to in 2016. She was previously Acting Director of Enforcement and Market Oversight, and prior to that was Director of Strategy and Delivery in the Enforcement and Financial Crime Division. Georgina Chaired the International Organisation of Securities Commissions’ (IOSCO) Committee on Enforcement and the Exchange of Information and its Screening Group between 2008-2016, which assesses applications to sign the Multilateral Memorandum of Understanding (MMoU). Her committees delivered IOSCO’s credible deterrence report and the new MMoU.

Georgina has been a Fellow of the Chartered Institute for Securities & Investments since 1991.

Executive Diversity Committee
The Executive Diversity Committee (EDC) is chaired by Georgina Philippou. EDC leads the FCA’s internal and external diversity and inclusion agenda in support of making the FCA an employer of choice and a more effective regulator. The EDC’s role includes providing direction and taking decisions on diversity-related matters affecting the FCA and championing diversity within the FCA.